Catching up with Hamilton: A city on the move

Welcome to the inaugural installment of Forging Hamilton, the monthly column where I’ll be providing commercial real estate (CRE) news and analysis from the Hamilton area. I’ll explain how the Hamilton area market is performing and what new developments are in the works. I’ll also provide the context necessary to distill how the headlines impact […]

Council approves massive developments with hope they will ‘revitalize’ cores

Towering construction cranes will soon be looming over Galt and Preston after council voted in favour of two massive residential developments Tuesday. The projects coming to 193 Water St. South and 255 King St. East, will see the construction of a combined 1,600 residential units the city says will “contribute to the revitalization” of the cores and provide homes […]

GRIMSBY — LJM Developments has announced another Habitat for Humanity project in Grimsby. During the Mayor’s Gala, hosted by Rotary @ Noon on Saturday night at Casablanca Winery Inn, LJM CEO Liaquat Mian announced the company will be donating a condo unit in the next phase of the Waterview Condominiums project to Habitat for Humanity […]

The developer has offered to donate five units for affordable housing purposes Details about a proposal to build five 15-story apartment buildings at 193 Water St, S. have been posted on the City of Cambridge website. The proposal from Burlington-based LJM Developments drew the ire of neighbors on Highman Avenue on Monday after the developer erected a sign […]

A BEGINNER’S GUIDE TO CONDOS FOR SALE IN STONEY CREEK 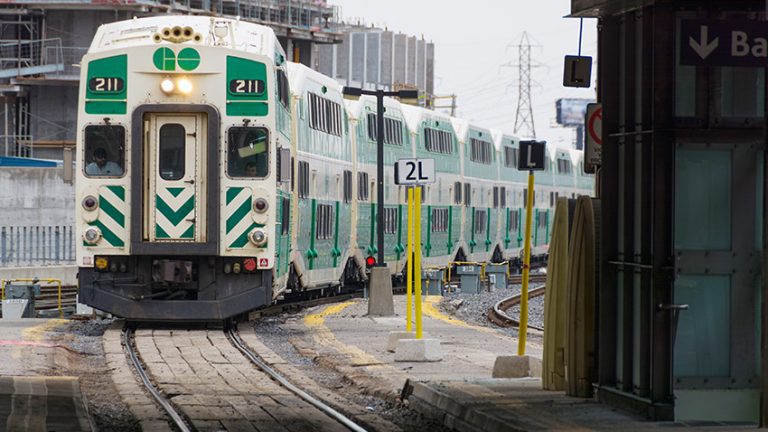 As you look for condos for sale in STONEY CREEK, you’re bound to find a variety of places you could call home. With the condo market in full swing, it’s important to find Stoney Creek condos that are perfect for what you need and truly are looking for. Knowing what sets ordinary condos from the extraordinary […] 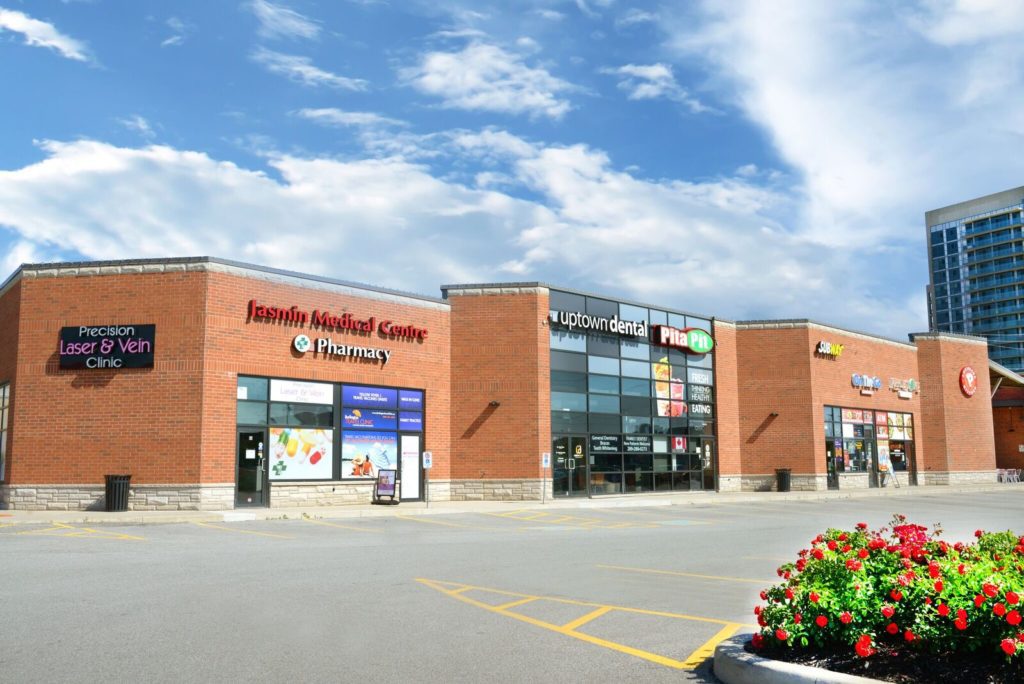 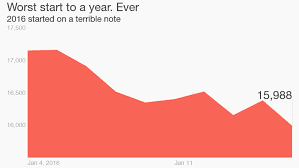 The market started out 2016 with a precipitous fall, with the Dow Jones and S&P 500 wiping $1 Trillion off the stock markets balance sheet with $6 trillion in losses worldwide. With a January so calamitous, many economists are claiming the sky is falling making investors wary. The Bank of Scotland went so far as […] 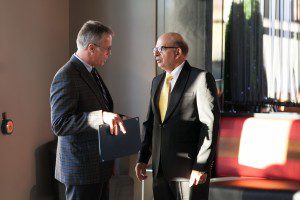 Reprinted from The South Asian News This week we profile Liaquat Mian, President, LJM Developments, Burlington. A man with many creatively honed business talents and a builder par excellence. Your business is divided into different verticals, and we will address each of them starting with real estate development. Talk to us about your foray into this area, […] 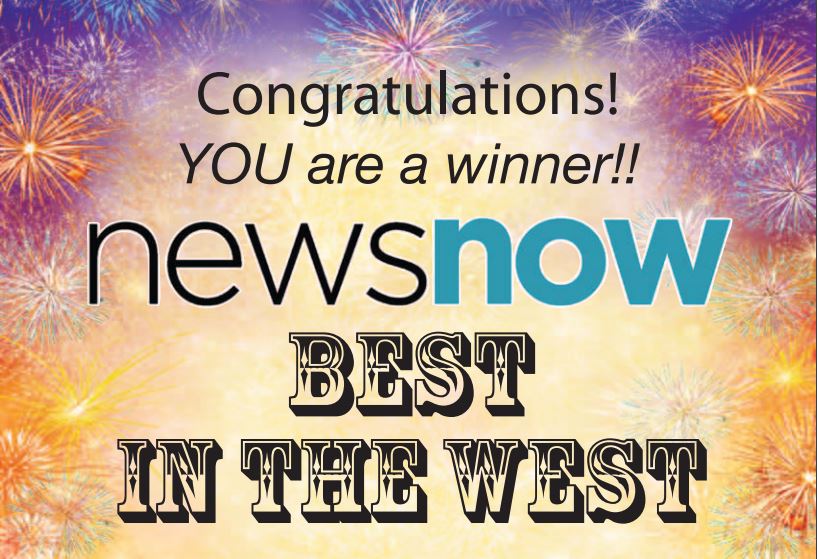 LJM Developments is proud to announce that WatervieW Condominiums have been awarded NewsNow’s Best in the West Emerald Award in the Home Builder Category. It is great to receive recognition on such a great project that is transforming Grimsby lakefront living. A True Award NewsNow’s annual readership survey awards are based on actual consumer ballots […] 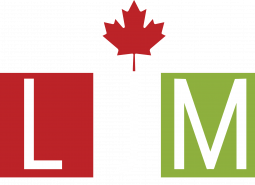