Skip to content
The market started out 2016 with a precipitous fall, with the Dow Jones and S&P 500 wiping $1 Trillion off the stock markets balance sheet with $6 trillion in losses worldwide. With a January so calamitous, many economists are claiming the sky is falling making investors wary. The Bank of Scotland went so far as to call 2016 a ‘cataclysmic year’ and that investors should sell everything and buy bonds. Wild January, Blue Skies ahead As a real estate developer, currency guru and general market prognosticator I believe the worst of 2016 may be behind us. With the end of January just passed, the Dow surged in the last days up 397 points although it was down 5.5% in the month. Not just the stock market corrected itself but the price of oil could be seen leading that charge lower with many world currencies following the roller coaster down. Oil is down to a 12 year low at $26 a barrel but has since increased to $33.50 a barrel and has virtually remained over $30 a barrel. This Wild January was not just confined to the US, where China saw its stock markets plunge an unprecedented 23% on fears that their GDP will continue to fall this year. The January decline was somewhat expected, in the range of a 10% worldwide correction, but it seems the interest rate hike by the US Fed in December may have caused a further decline. Cause & EffectThe IMF (International Monetary Fund) requested the US wait on their increase but with internal pressures mounting to raise their rate, the US Fed raised their rate by 25 basis points, the first time in 7 years. January’s decline coupled with the fears over China’s sliding GDP led to a global sell off much larger than anyone anticipated. These causes can be seen to have immediate impact on the global markets including the slide of many currencies. The Canadian Dollar lost 40% in the month reaching a bottom of $0.68 to the USD. Other currencies that saw similar declines include Australia, Brazil, Poland, Hungary and Mexico. The Upside is Green Now that we have all seen the bottom in 2016, it looks like the stabilization that I was talking about in December with a slow but constant climb in 2016 can begin. The Goldman Sachs’ Oil Prediction from September 2015 of just $20 a barrel seems unlikely with the bottom of the oil market hitting $26. With the most recent recovery, the future in currency, oil, real estate and stock markets will all gradually improve. The lifted Iranian sanctions will help to improve exports for many countries doing business with Iran. Even with Iranian oil coming to market I predict oil to stabilize for the rest of 2016 in the $30-$40 range as China’s demand continues in a consistent pattern. Current Predictions I also have a strong feeling that many Middle Eastern countries that pegged their currencies to the USD will consider de-linking them in the near future including the United Arab Emirates, Kuwait and Saudi Arabia. A very strong USD causes export issues for a linked currency in these countries. The US stock market will still rocket past 18,000 in 2016 on the back of value purchases for blue chip companies like Netflix, Haliburton, Apple, and Bank of America who have been hammered in share price unfairly. With China’s government approving stimulus spending to its agenda, its economy will begin to stabilize and keep its current growth trajectory through 2016 raising its GDP from current 6.5% predictions to as high as 7% GDP. China’s GDP is a tide that raises all boats and will improve currencies and markets around the world, most notably in Australia and New Zealand. Surprisingly it was the EU that stopped this current accelerated market global decline with an announcement of more stimulus to its markets. The US will remain the shining light in 2016 with strong fundamentals, large corporate profit announcements and the Federal Reserve is unlikely to raise rates further in the first half of 2016. Disclaimer The opinions stated in this article are those solely of Mr. Liaquat Mian, and do not represent financial or investment advice, and may not represent L JM developments. Individuals must seek independent qualified financial advice from a licensed financial services provider before making any investments. Opinions, predictions, and forward looking statements in this article should not be used for making financial decisions or investments. Investors must be aware of the risks involved in making investments and must seek professional advice. 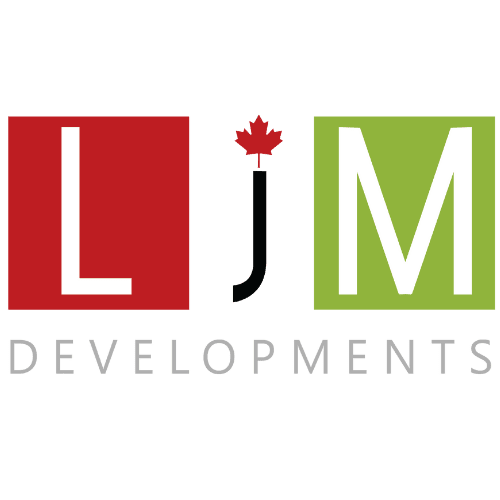