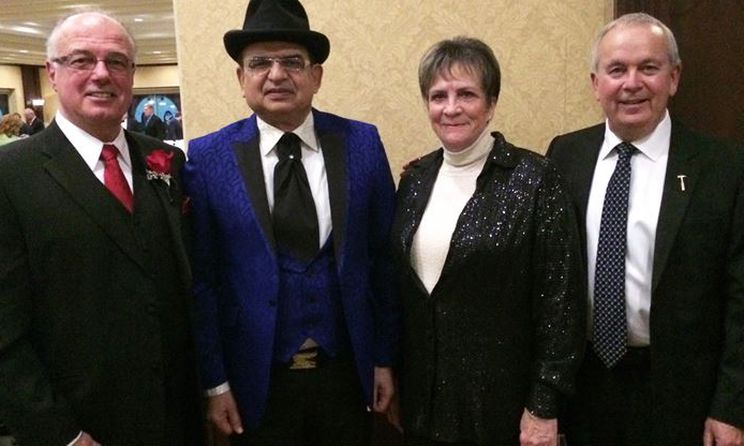 GRIMSBY — LJM Developments has announced another Habitat for Humanity project in Grimsby.

During the Mayor’s Gala, hosted by Rotary @ Noon on Saturday night at Casablanca Winery Inn, LJM CEO Liaquat Mian announced the company will be donating a condo unit in the next phase of the Waterview Condominiums project to Habitat for Humanity Niagara. Mian received a standing ovation for his announcement at the gala, which itself was a fundraiser for Habitat.

The condo will be the third Habitat home in Grimsby. The first home was built on Main Street about six years ago, while in October Habitat announced a second home is being build at the corner of Central Avenue and Baker Road, also on donated land from Vera Engel-Ricer and her son David Engel of Dorchester Homes.