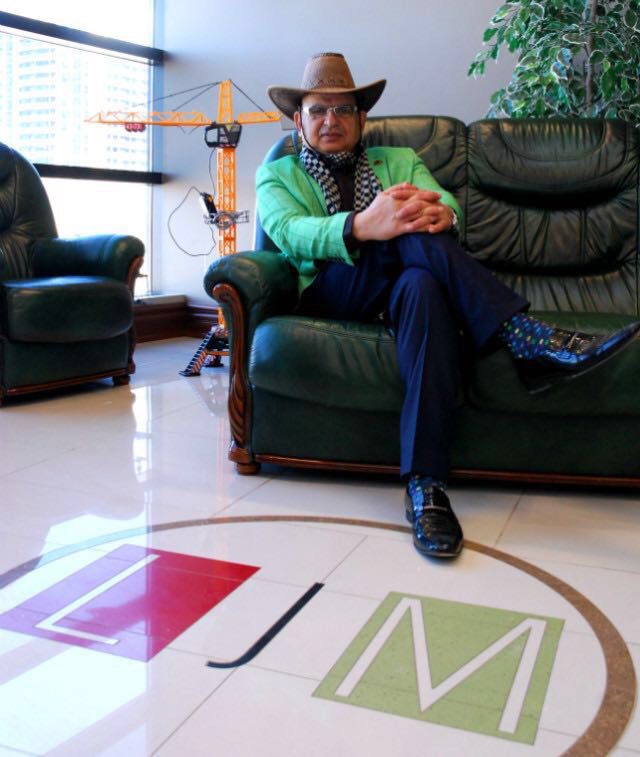 Mr. Mian brings a wealth of experience in finance and project management, and is a Chartered Accountant by profession.

Prior to LJM, Mr. Mian served as CFO of a Fertilizer Conglomerate in Pakistan for 25 years. In his time at FFC, Mr. Mian greatly expanded the company’s footprint through infrastructure projects in excess of $1 billion USD. Mr. Mian engaged in several successful negotiations for financing with international financial institutions including the World Bank, US EXIM, EDC (Canada), and KFW (Germany).

Since LJM’s inception, Liaquat Mian has led a series of successful commercial and residential developments in the Greater Toronto Area and Halton region. LJM’s notable developments include Ironstone Condominium building and Appleby Gardens in Burlington, and Waterview Comominiums in Grimsby, etc.

The company prides itself in maintaining family values and close contact with its customers. LJM also aims to remain a boutique builder with carefully chosen projects in towns and cities where it can make a substantial positive impact on the municipal economy and lifestyle of the residents.