PHASE I: IMMEDIATE OCCUPANCY
PHASE II: OCCUPANCY IN THE EARLY 2020

Live a Boutique Lifestyle by the Water in Grimsby 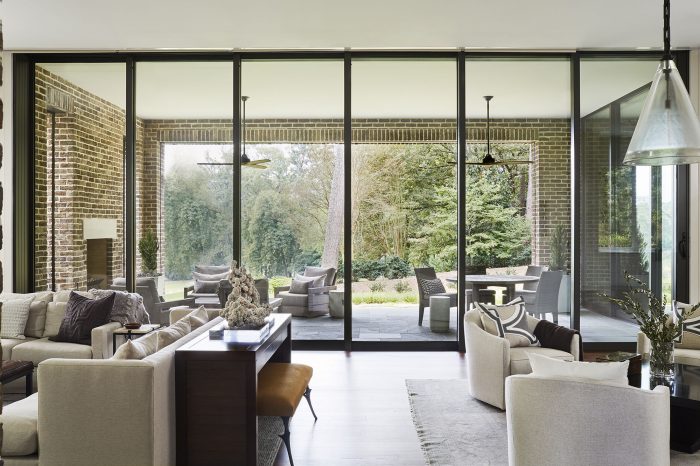 LJM Developments (LJM) focuses on the development of luxury condominium communities, prime commercial centers and office space throughout the Greater Toronto Area. Since its founding in 2001, the company has celebrated a successful history of developing premier architectural designs for its residential and commercial developments. All of LJM projects are uniquely designed, featuring concrete construction and utilizing the very best materials and workmanship.

LJM is closely involved in the community, giving back to many local charitable organizations. Most recently LJM announced that the company will donate a condo unit in the next phase of the Waterview Condominiums project to Habitat for Humanity Niagara. This is the first time Habitat of Niagara has had a new condominium development donated to them.

LJM’s core focus is on the sustainable and socially responsible development of communities and properties across Canada. 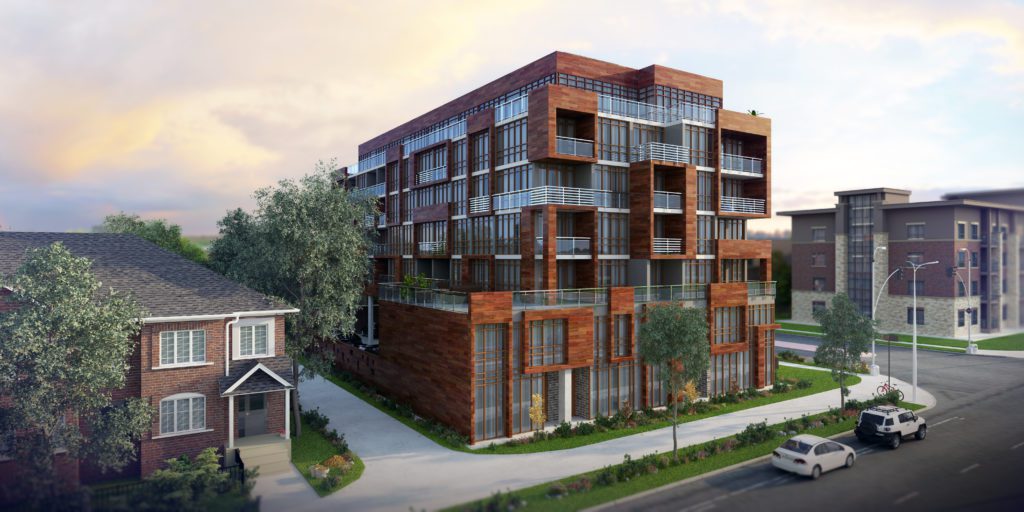 REGISTER TO GET MORE INFORMATION ABOUT 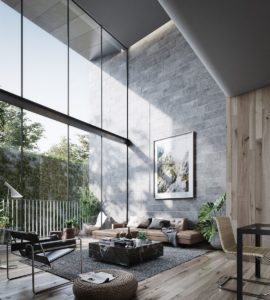 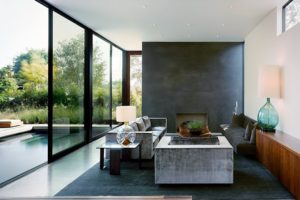 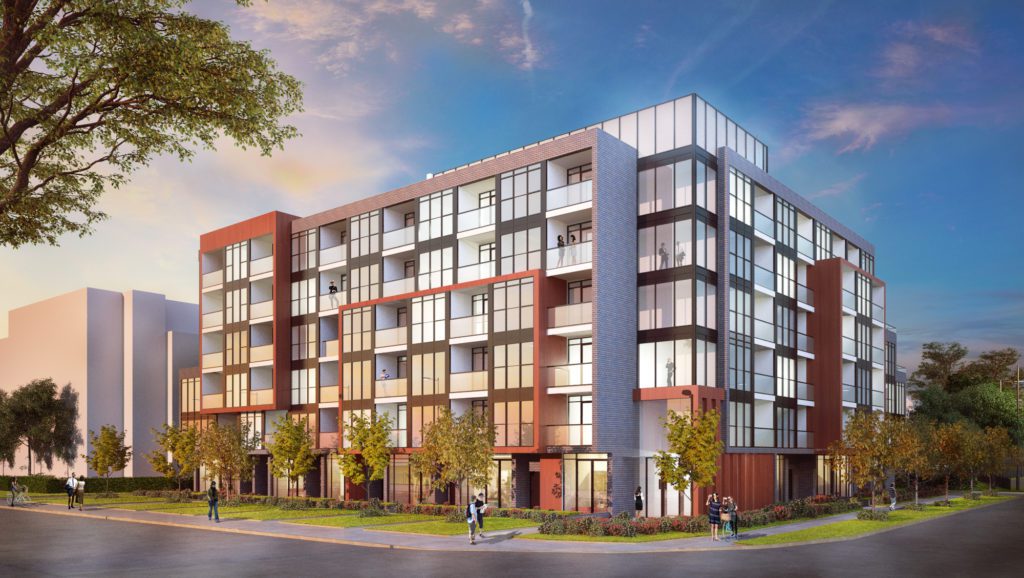 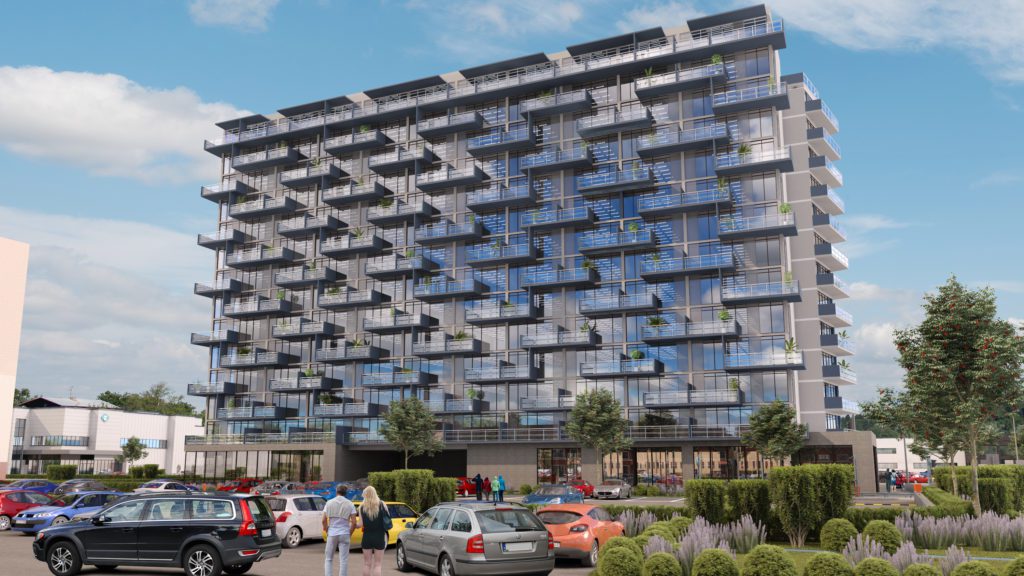 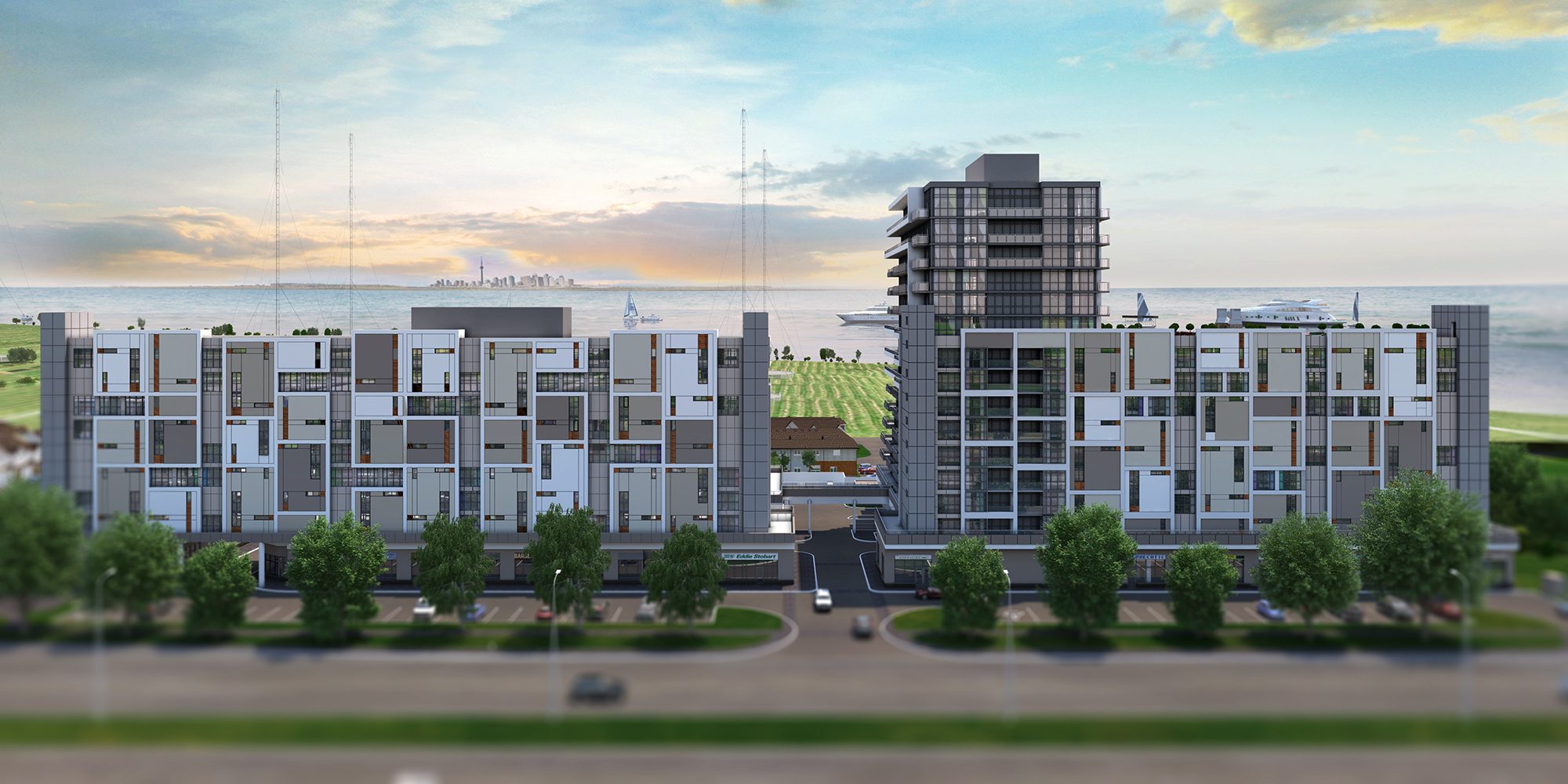 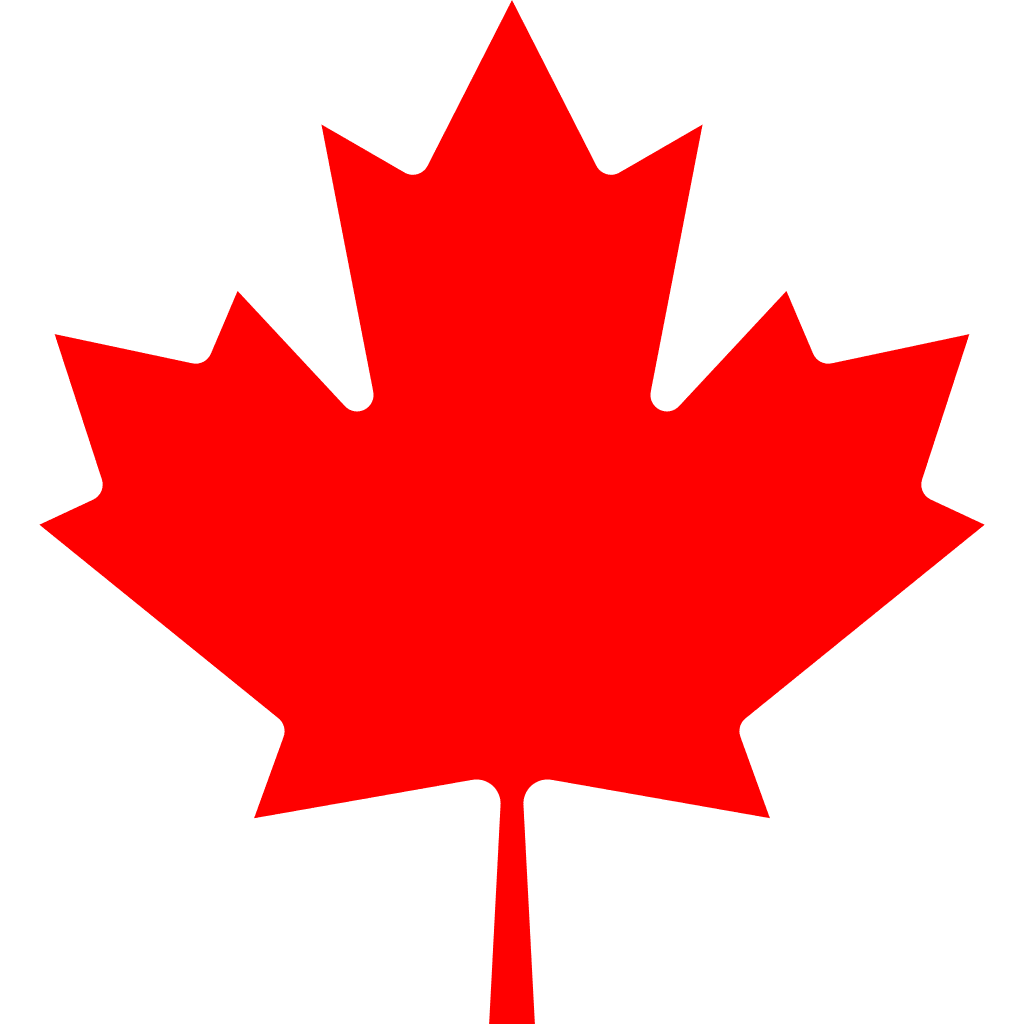 A.V
Read More
Soon we will enjoy our one-of-kind resort style Waterview condo by the Grimsby lakeshore. We had the pleasure of meeting Phuong Nguyen at the time of purchase, and more recently Amanda Alkhani, who walked us through our PDI. Her courtesy, knowledge and professional advice was greatly appreciated. It made the experience so much more enjoyable. Amanda made sure we were satisfied with every aspect of our condo. Thank you Amanda!! We would strongly recommend to have a look what Waterview condos have to offer!!

Y.A
Read More
Five Stars to Amanda Alkhani who walked me through a PDI, ensured I missed no deficiencies, and ensured I understood the full value of this luxurious investment with an uninterrupted view overlooking gorgeous Lake Ontario. Thank you also to Mr. Liaquat Mian who demonstrated flexibility, streamlined our dealings, and made this purchase possible!

A.S
Read More
I don't usually write reviews but with outstanding customer service and a building that has had me bragging nonstop about its features since I've seen the designs, I just had to share my experience and excitement!!! I've had a pretty good idea of everything I want in my first home for a while now and the Waterview Condos in Grimsby offer above and beyond what I could have even imagined! When you purchase a Waterview condo, you're not just investing in a well built...
Previous
Next